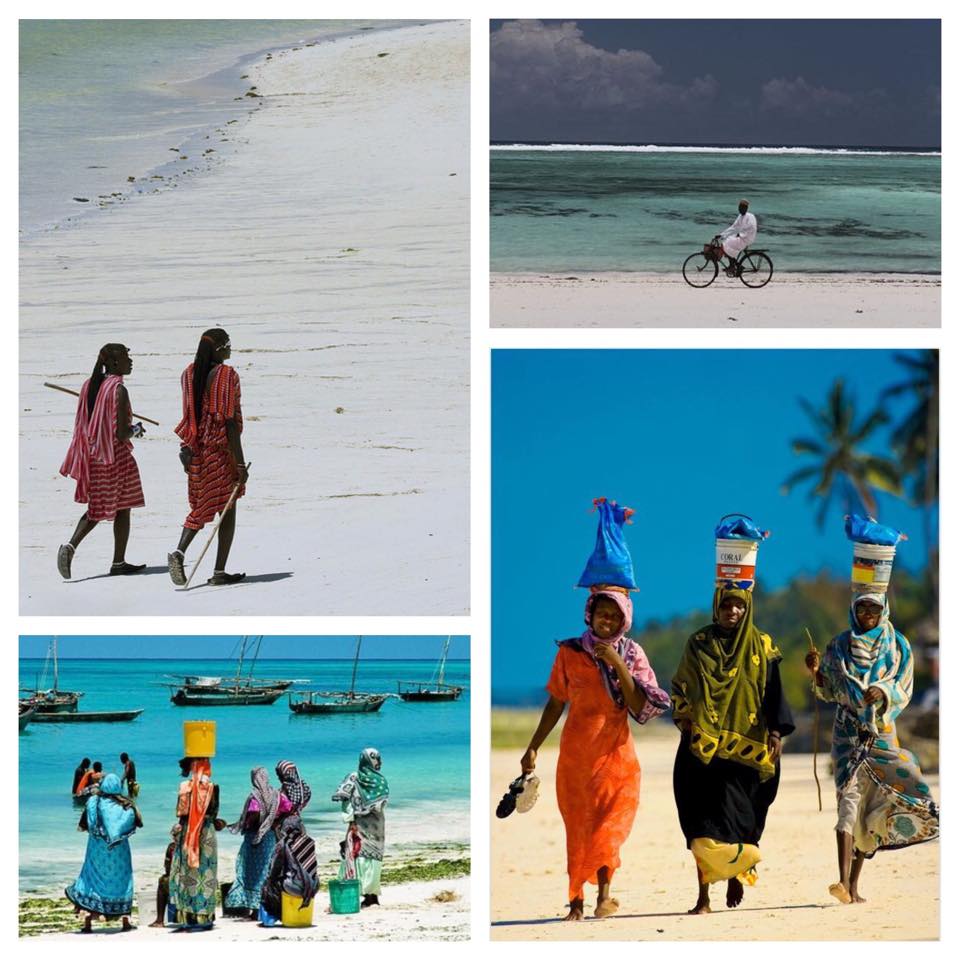 Zanzibar is an archipelago consisting of two main Islands of Unguja (commonly referred to as Zanzibar Island), Pemba and about 51 other surrounding small islets. Zanzibar is a partner state in the United Republic of Tanzania with the Mainland. The name Zanzibar is derived from a combination of two Arabic words, ‘Zenj’, meaning black, and ‘bar’, being the Arabic word for land, resulting in the ancient title ‘Land of the Blacks’. As Zanzibar absorbed peoples from as far as the Orient and Iberia, Assyria and India. Pemba is the second largest island of the Archipelago, named Al-khudra “The Green Island” by the Arabic mariners. It is famous for its clove production and its channels offer some of the best diving experiences in East Africa 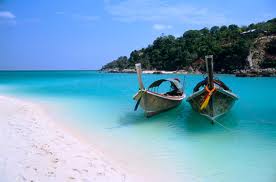 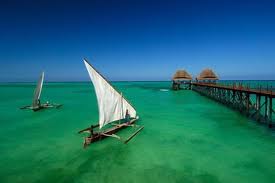 Recipe of the Week – Puff Puff