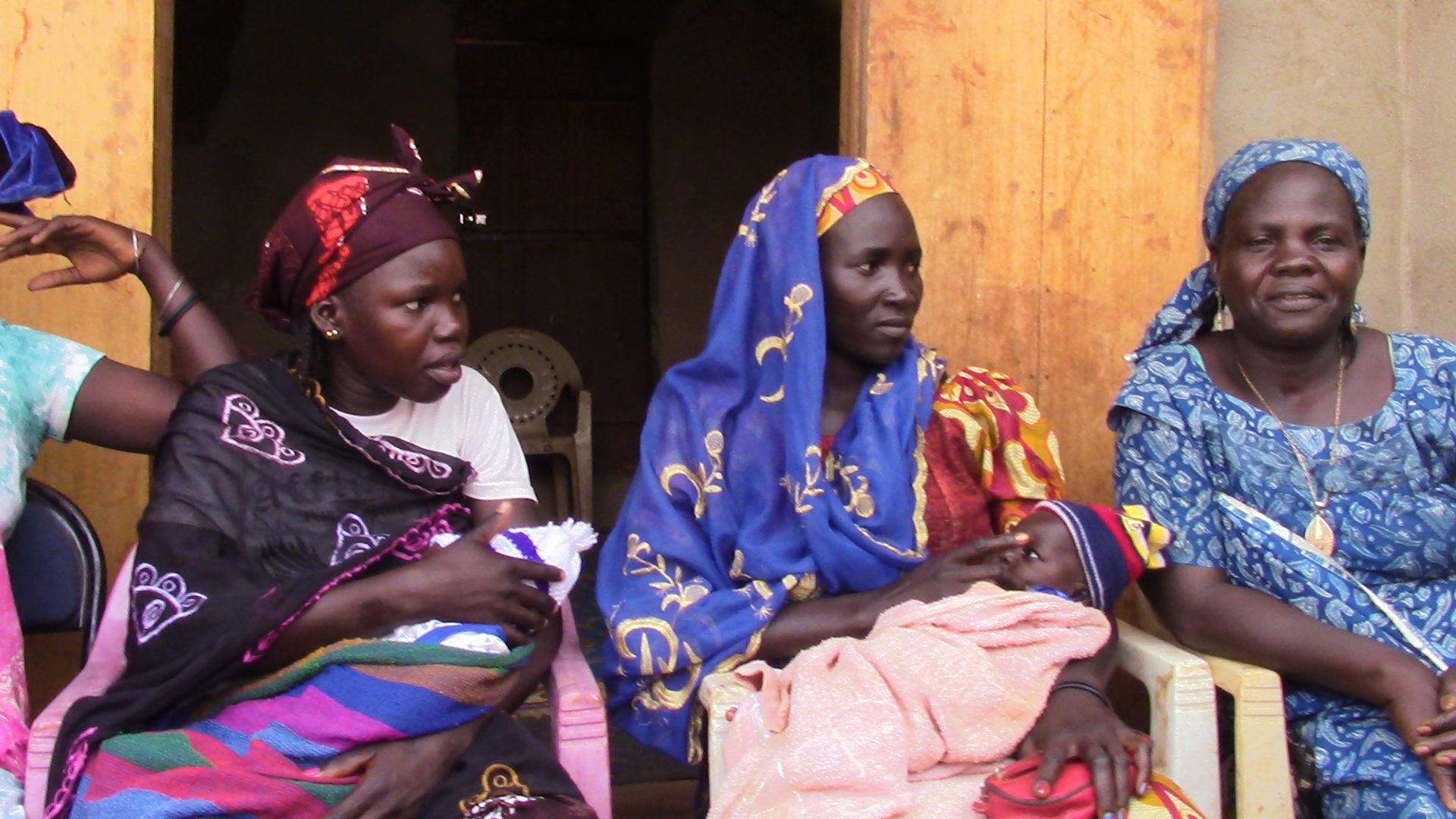 The Massa of Cameroon are also sometimes referred to as the Banana people which means “friendly”. They are truly an amazing group of people who are yes very friendly and welcoming. We had an opportunity to meet them on our Roots to Glory Journey a week ago in both Magba which is about 2 hours away from Foumban towards the river Mape and in Yaounde.

The Massa migrated to Magba still maintaining their fishing lifestyle. Their home and village is located in Yagoua which is in the extreme North of Cameroon.

The Massa are said to have originated from Yemen, then migrated to Egypt (the Nile) then Sudan. During those years, they were escaping converting to Islam. The Massa are mostly Animis although there are a few who practice Christianity and Islam. From Darfur, Sudan, many of them migrated to different parts of the continent. They fish, raise cattle and grow their own food. Because of that they are always found living close to water.

The original Massa migrated to lake Chad in the early 800’s. While living near the Chad border they were targeted by slave traders who came from Tripoli during the Middle Eastern slave trade. Some of the Massa to escape crossed the river to what is now Cameroon for better protection from the slave traders. That is the primary reason why today the Massa can be found in both Chad and Cameroon.

During those years, those who were living near the Chad river sent word to their people still in Darfur to warn them against traveling to the area. That now takes us to the beginning of the Tikar story of Cameroon. The Tikar were part of the second wave of migrants who left Darfur and ended up in the land called Cameroon.

The Massa lived in this land for a long time. During the transatlantic Slave trade, they were once again vulnerable to capture from slave traders who came from Nigeria.

The Massa never participated in the slave trade. They resisted capture, but never sold their fellow Massa into any form of slavery.

The Massa are big and tall. Their diet consists of lots of fish and lots of milk from cows. In the Massa culture if you are not big and tall then you are not considered a “real” Massa. The bigger you are, the stronger you are, the more desirable you are as a man. The Massa often hold contests to determine the strongest person of the land. That person is looked upon to solve disputes and other issues in the village. They essentially become the warrior of the village.

It was a pleasure meeting these very proud people whose history is so entertwined with that of the Tikar and the Bamilike of Cameroon.

We will return to the Region at the end of November to continue our exploration of the Massa and the Tikar.

A Taste of Africa