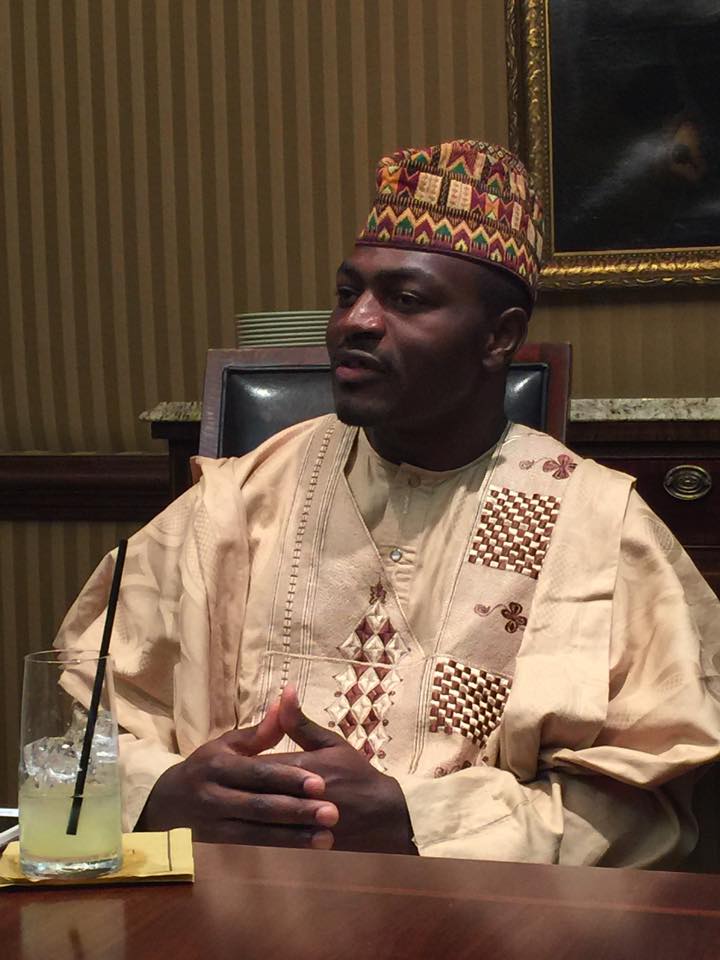 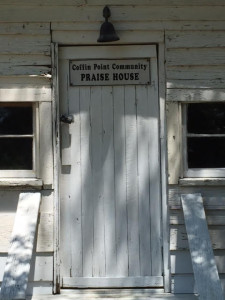 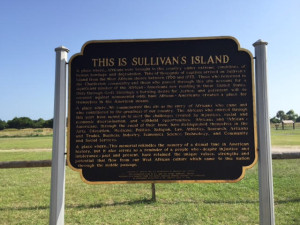 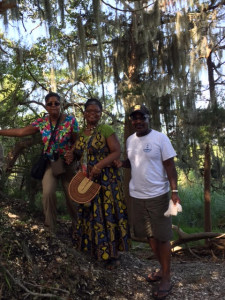 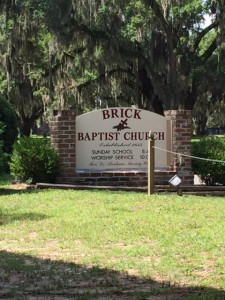 We began out Gullah journey in St. Helena’s Island, the birthplace of the very first school for freed  Africans. On the grounds of the Penn Center is Brick Baptist Church which was built brick by brick by the Africans on the island. We visited a praise house that was the site of many gatherings by Africans during the time of slavery.  To prevent rebellions, the plantation owners would not allow large gatherings. There was only one praise house on each plantation. Each praise house would hold about 10 – 15 people comfortably. There was no mixing between plantations.

From Beaufort we traveled to St Simon’s Georgia. While on St Simon’s Island, we visited Igbo’s Landing. Igbo’s Landing is the site of an Igbo rebellion. The story is that there was a ship filled with Igbo’s from Nigeria, Africans who concluded that they would rather commit suicide than be enslaved.  When they were walked off the ship chained to each other, they jumped off the side of the ship effectively drowning a number of them. The white plantation owners reacted quickly to the sight of their very lucrative investments jumping off the side of the ship. They managed to save a few enslaved Africans. During those times, plantations were considered worthless if they did not have any slaves.  We also visited the Hamilton Plantation Tabby Slave Cabins. That was an experience in itself.

From there we hoped on a ferry to Sapelo Island, Georgia. Sapelo Island has a population of 48. During the time of slavery there was an area on the island known as Hanging Bull. The plantation owners would often refer to the strong Black Men as Bulls. This area was referred to as Hanging Bull because that was the area used to hang particularly difficult “Bulls”.

The oldest Native American civilization in the state of Georgia can also be found on Sapelo Island. Known as the Sapelo Island Shell Ring Complex, this site consists of three doughnut-shaped Indian mounds built from successive layers of different types of shells including oysters, conch, clams, and mussels. The rings rise approximately 20 feet above the tidal marsh and the largest of the three has a diameter of 255 feet. The site has been radiocarbon dated at 2170 B.C. making it older than many of Egypt’s pyramids! (Similar sites have been discovered in Florida such as the Horr’s Island Mounds and Guana River Shell Rings which are even older.)

From Sapelo Island we traveled to Harris Neck Georgia were we visited with the Moran family who traced their ancestry through a song that was passed down from generation to generation and has its origin to a Mende village in Sierra Leone, West Africa.  Ms Moran who was featured in the documentary the language you cry in is now 93 and can still sing that song as if she was a teenager.

From there we passed through Savannah to Charleston. In Charleston, we were met by one of the most prominent King’s from the Bamileke tribe of Cameroon, King Happi V. With his company, we visited downtown Charleston and McLeod plantation. This would be the first time the King has visited the United States.  We met so many wonderful people in Charleston, Tomalind Polite the direct descendent of a young enslaved girl named Priscilla. Joe McGill with the www.slavedwellingproject.org program.  Rhoda Green who educated us on the connection between Barbados and South Carolina.  Herb Frazier with the Magnolia Plantation.

Next year’s Gullah Geechee tour will include Northern Florida. During the days of slavery, many enslaved Africans escaped to Northern Florida where they blended with the Seminoles Indians, a Native American tribe.