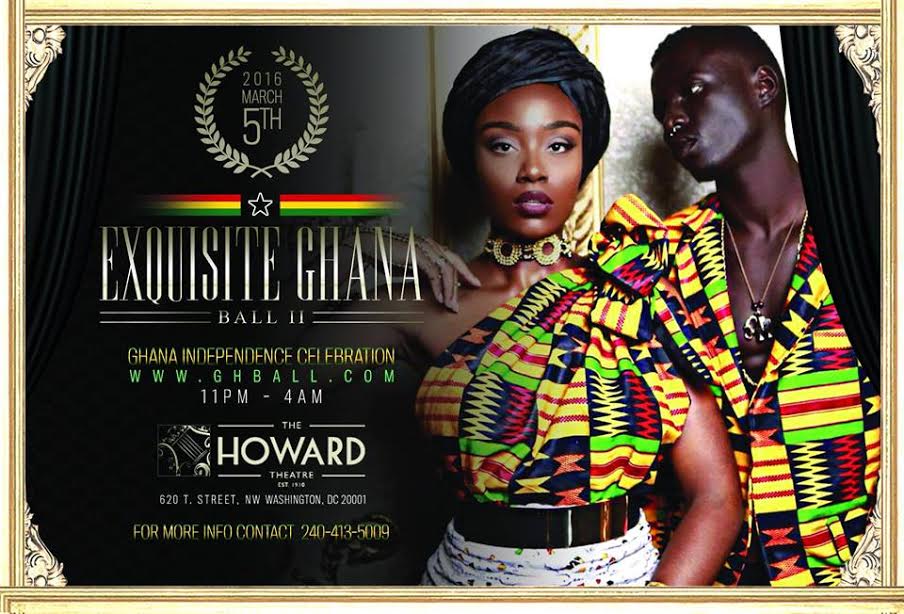 Join the Ghanian Diaspora as they celebrate Ghana’s Independence from British rule. Here is an article from the BBC looking back on March 6, 1957. 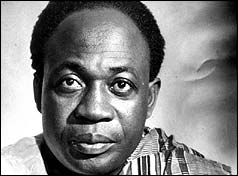