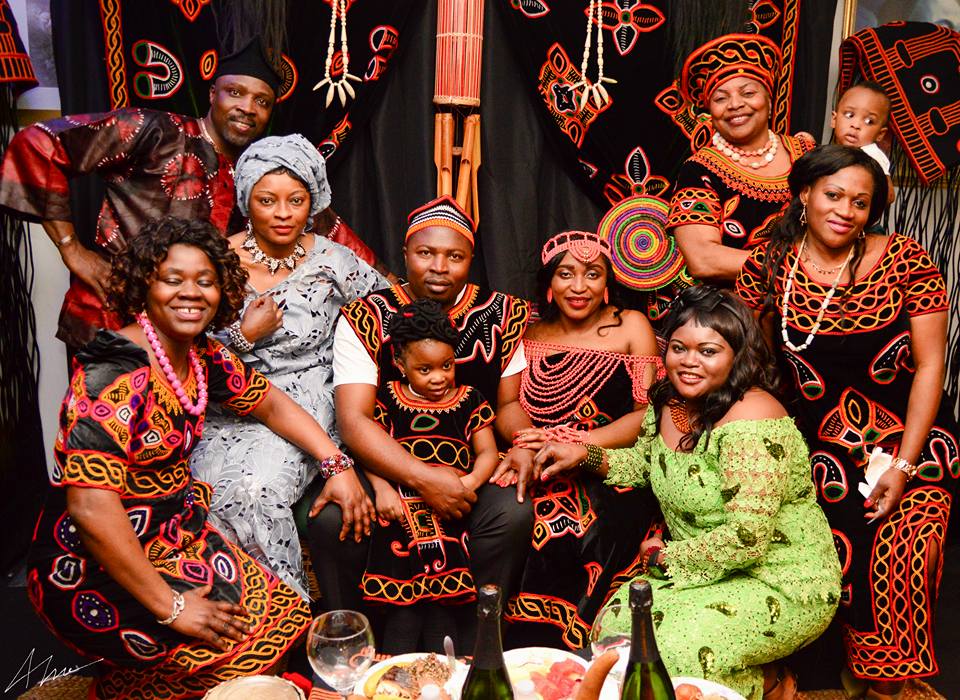 Cameroonian traditional weddings are becoming more and more common in the Diaspora.

The Atoghu has not only become a symbol of Bamenda and the people of Northwest Cameroon, but it has also become the symbol of Cameroon in general. If you see this outfit you know where it originates. The Cameroon Olympic team wore these outfits during the games in China and was voted best dressed.

It is no surprise that it has now become the “traditional” outfit for the Graffi people. So when attending a traditional wedding of a Graffi person, most guests wear this traditional outfit.

There are so many rituals that occur during a traditional wedding. One of them is when the family of the bride tests the groom to see if he can recognize his bride to be. During the night they parade different ladies whose identify is covered to see if the groom will pick the correct bride. When he finally chooses the correct lady everyone rejoices. The groom’s family also provides gifts which includes “country” plantains with goat meet to the bride’s family. 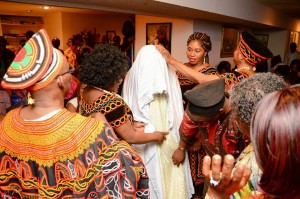 The elders from both families represent the bride and the groom. The bride is not allowed to go to her groom to be without the blessing of the elders in the family. 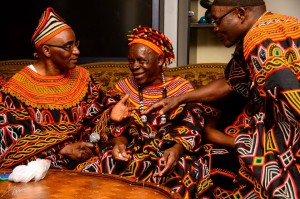 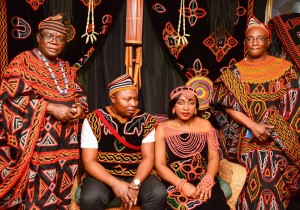 Similarly, during this event, the bride is given a drink that she must only share with her groom. She must find her groom in the room full of men and give him this drink. 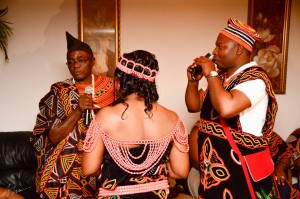 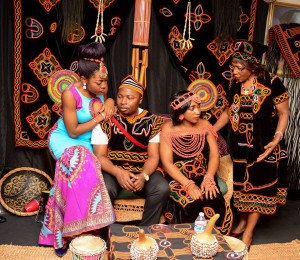 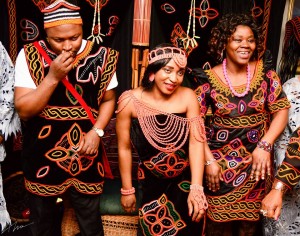